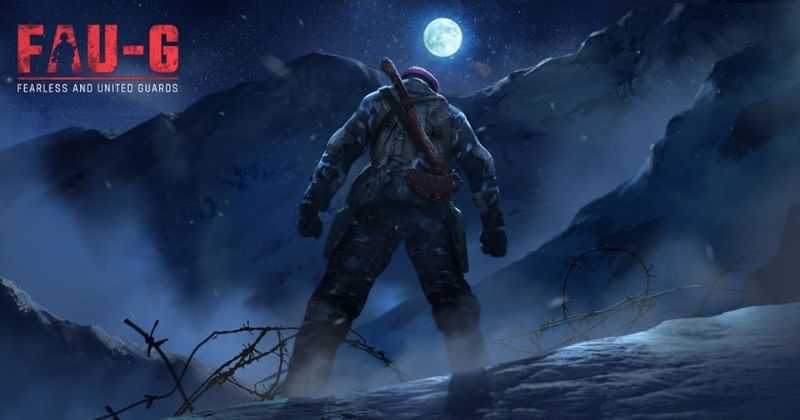 Finally, after a long wait, the FAU-G game has got a release date in India. Fearless and United Guards (FAU-G) mobile game is based on ‘real-world scenarios’ of armed soldiers. The developer’s nCore Games has posted a tweet and revealed that the game is launching on 26th January 2021.

FAU-G is a mobile shooter game that can be played single or with multiplayer. As it is based on the real-life armed forces, the first level of the game is in the Galwan Valley. And as per the new trailer of the game, we can see LAC settings and the anthem song.

However, even in the new trailer, the gameplay is not shown but we can see weapons like rifles. The first teaser, which was shared on Dusshera, showed the India China standoff. The makers have posted a tweet of the trailer and the launch date and the actor Akshay Kumar has revealed the Anthem of the game on Instagram.

What will you do when they come? We will hold our ground & fight back, because we are Fearless. United. Unstoppable FAU:G! Witness the anthem

FAU-G game is a free online multiplayer game that will be available on Google Play Store to download. Earlier, the game was about to get launch in November, but due to some issues, the launch was delayed. Everyone just got more curious when the Pre-registrations started in December and hit the records of having more than a million registrations within 24 hours.

The game was announced when the Indian Government banned Chinese apps including the PUBG Mobile game which was the most popular game. However, everyone started comparing both the games but the developers have cleared that it is not a battle royale game, it has different modes.

As soon as Akshay Kumar revealed the anthem of the FAU-G game, the post created a buzz among people. As usual, some hilarious PUBG memes were shared by them.

As the developers of PUBG Mobile are also trying their best to bring their game back to the country, but the Government of India has not given them permission yet. So, the memes hit on social media as there is no news on PUBG’s comeback and FAU-G is releasing. 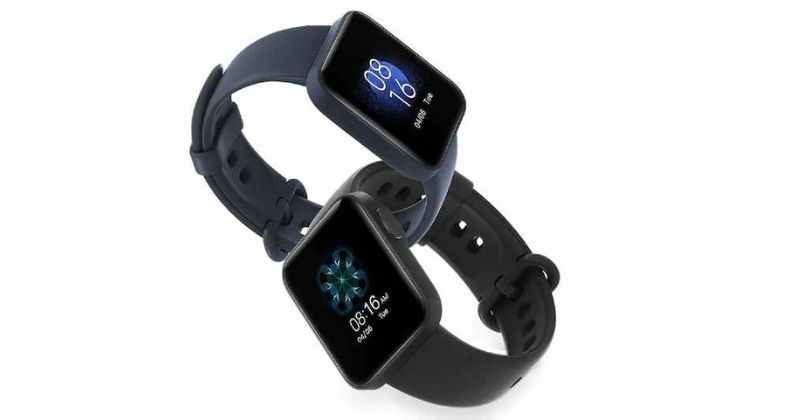 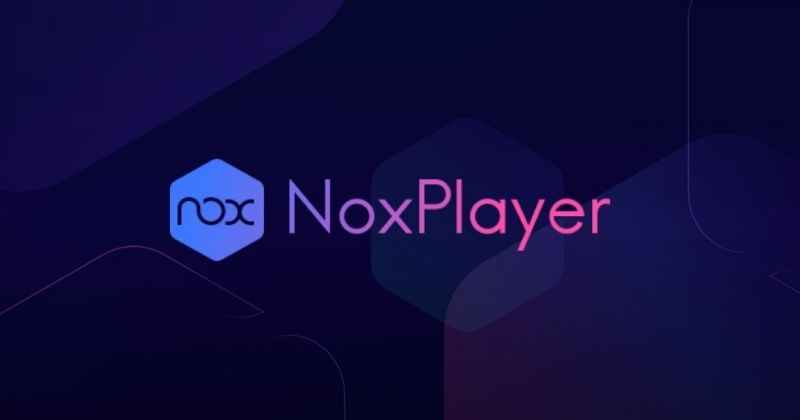 NoxPlayer an Android Emulator is Delivering Malware to PCs

The people process technology (PPT) framework has been around since the early 1960s. Most businesses used it to improve the operational efficiency of

Millions of Mobikwik user’s personal data has been leaked and is kept on sale on the Darknet. On Monday, the Payment app MobiKwik has come up in the

Scammers and hackers try each and every way to make fool of users and get their data or any other details. Another scam has come around on Whatsapp wh