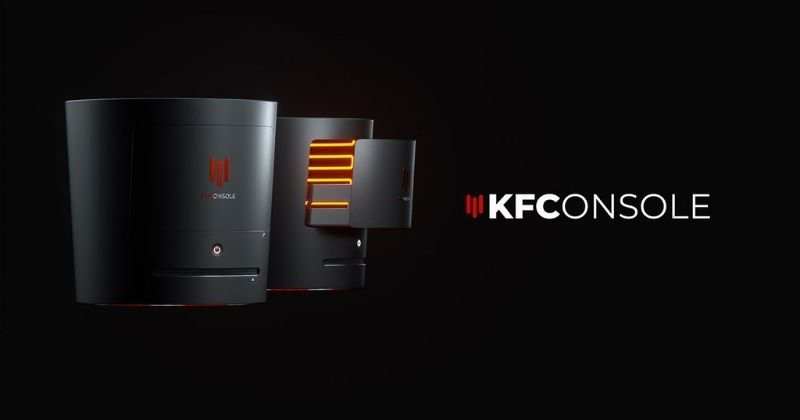 One of the most famous fast-food brands KFC, has launched its gaming console, KFConsole which also has a built-in chicken warmer. If you are a gamer and like to eat chicken while playing games on your console, this is the right product. 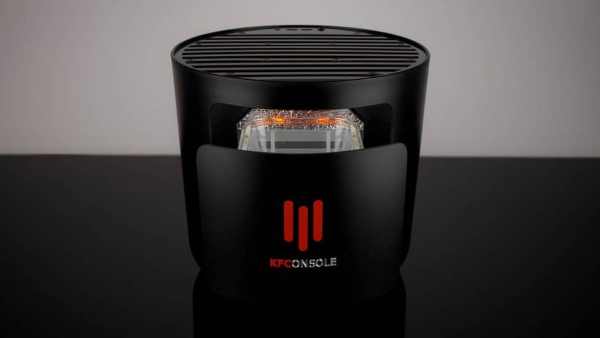 KFConsole is a new Intel-powered gaming console that keeps your fried chicken warm with the in-built “chicken chamber.” As per the reports, the console is designed by Cooler Master, who is a computer hardware manufacturer from Taiwan. He mainly manufactures the cooling systems for PCs, and also gaming keyboards, monitors, and more.

“This machine is capable of running games at top-level specs, all on top of keeping your meal warm for you to enjoy during your gaming experience… what’s not to like? He added, “If Sony or Microsoft want any tips on how to engineer a chicken chamber for their efforts next time, they’d be welcome to get in touch.”

According to the details present on the CoolerMaster website, the KFConsole is forged from the fires of KFC ovens. You can enjoy the high-frame-rate gameplay up to 240fps for all games. And you can enjoy your favorite games in 4k quality on all supported devices.

For better performance, the KFConsole has an Intel Nuc 9 Extreme Compute Element, and for storage, there are two Seagate BarraCuda 1TB SSD drives.

As of now, there are no details like the price or release date of the gaming console. Mark Cheevers said,

“We all know the console war is vicious, but we’re very confident in the KFConsole as our flagship entry.”

The advertising campaign of KFConsole started in June and has got more than 11 million views on the Twitter KFC gaming page. However, most of the people thought it was a trick. But later, the partnership of KFC with a global hardware manufacturer was confirmed to make the console.

PirateBay.org Domain is Sold For $50,000 at DropCatch 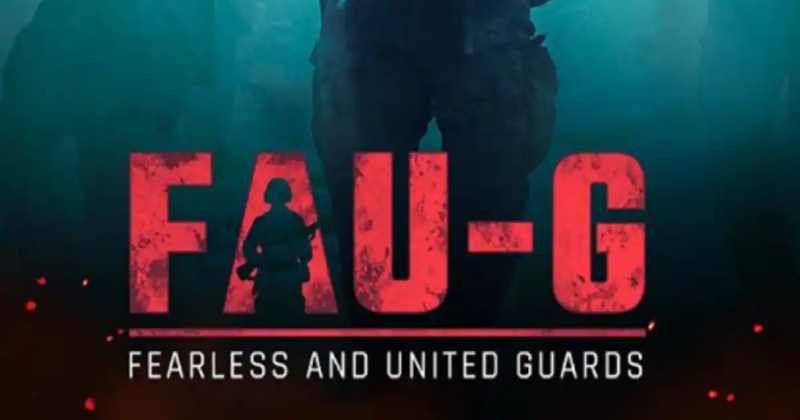 FAU-G Mobile all Set to Launch in India in December

9 Benefits Of Investing in Cryptocurrencies

Cryptocurrency has gained popularity in the recent past. It has surely attracted the attention of many investors and consumers due to its flexibility

Soft skills are interpersonal skills that help us interact effectively and harmoniously with others. Why are they important? No work happens in a vacu

Should You Build Your Technology or Use a Third-Party API?

There are many factors to consider before you think about answering this question. Building your technology has its benefits, and third-party API give

The Step by Step Guide for Lab Report Writing

It is not a secret that lab report writing is an essential element of any degree coursework that includes laboratory courses. Lab reports are an impor