Microsoft has released a new Windows 10 task manager for gamers. Earlier, this month Xbox Insider started testing a new feature ‘Resources Monitor‘. And now in less than three weeks, the feature is finally rolling out for non-insiders. All the non-insiders must update Xbox Game Bar from the Microsoft Store.

The new Windows 10 Task Manager is built in the Xbox Game Bar and it works with both games and apps, even with Google Chrome or Edge. However, the update is out for selected users in the production channels of Windows 10 like version 2004, version 1909 or version 1903.

As of now, not everyone is receiving the update, so we can expect to see it for everyone by November.

In the above-shown picture, you can see Windows 10 modern resources monitor tool in the Xbox Game Bar’s new menu and store.

You can end the process by clicking on the cross button. But remember that if you end the process you might lose all the unsaved data and also the game-associated processes will crash the game.

You can open the resources screen without leaving a game by pressing Win + G and monitor the running processes.

The Windows Task Manager lets you monitor apps, services, and processes that are running on your desktop. You can use the task manager to stop programs but it doesn’t work properly every time when you try to use it while your game or an app is going on.

But, now with the help of this new modern task manager, you can easily access the processes. You can access the statistics without leaving or crashing a game.

The post New Windows 10 Task Manager for Gamers is Rolling Out appeared first on TechViralNews. 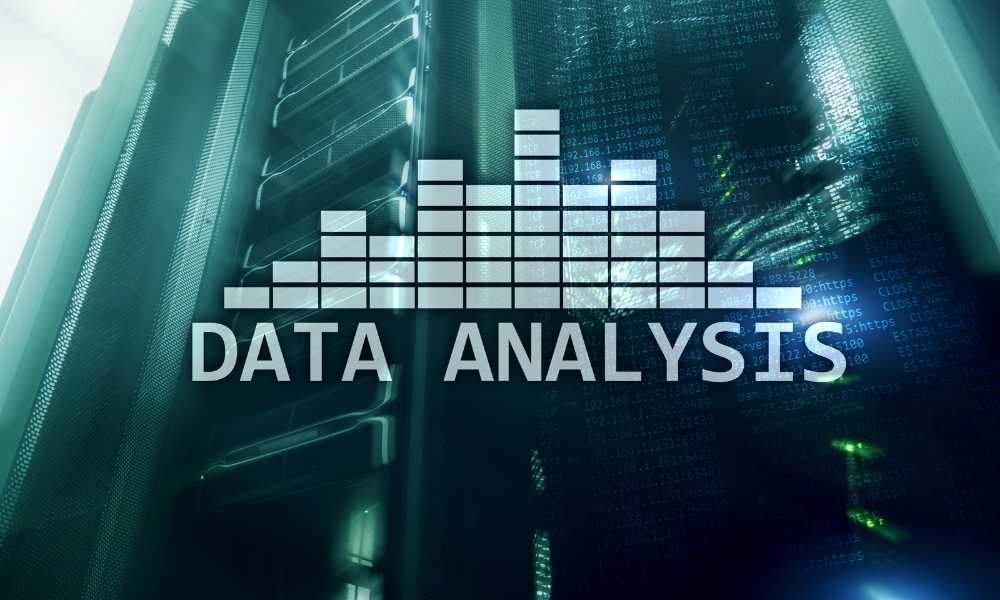 How Can E-commerce Benefit from Big Data Analysis?

How To Choose Gaming Motherboard For Desktop PCs?

Although women have entered many male-dominated industries in the last decade, much progress is still to be made. Having many different genders, races

Collecting freely available data online should be accessible to everyone, but the price of achieving it stops most businesses. Shared datacenter proxi

The New PMP Certification Syllabus is live effective January 2021. The syllabus change was prompted by the new Objectives, Criteria, and Knowledge sec

The continuous management of threats posed by insufficient safeguards against cyberattacks is an essential component of any corporation. The internet