Recently, Whatsapp has updated its privacy policy and Terms of Services by sending a notification on both Android and iOS devices. The notification reads about the change coming and said to agree on the update or you might lose your account. However, Whatsapp has released an official statement and has cleared all the rumors.

The new terms of service explain how the user data is being shared with Facebook. To this rumor, Whatsapp has said that the policy update does not affect the data of the user.

Whatsapp posted a tweet where it has highlighted a few of the points on private messages, Contacts, Calls, data, and group chats. It has also said that both Facebook and Whatsapp cannot access your private messages or calls. Neither it keeps track on calls and does not share any data with Facebook. Also, the shared locations and group chats are hidden.

In a blog, Whatsapp said,

“We recently updated our Privacy Policy, and we have received many thoughtful questions. With some of the rumours going around, we want to answer some of the common questions we have received. We go to great lengths to build WhatsApp in a way that helps people communicate privately. We want to be clear that the policy update does not affect the privacy of your messages with friends or family in any way. Instead, this update includes changes related to messaging a business on WhatsApp, which is optional, and provides further transparency about how we collect and use data.”

We want to address some rumors and be 100% clear we continue to protect your private messages with end-to-end encryption. pic.twitter.com/6qDnzQ98MP

In the tweet we can see, Whatsapp also allows you to set your messages to disappear and the user can download their data. Last year, Whatsapp rolled out a feature where you can delete the messages after seven days.

Whatsapp added that the latest update of the privacy policy which will come into effect on 8th February does not affect the private messages. Last week, Whatsapp published a statement where it has cleared that the new policy is for the users with business accounts and not the personal accounts.

Even though the company is repeatedly clarifying the rumors, still it looks like the users are not convinced with that. Due to this policy update, most of the users are switching to Privacy focused app Signal, which is similar to Whatsapp. The signal app has become the top free apps in India and other countries and has beaten Whatsapp. 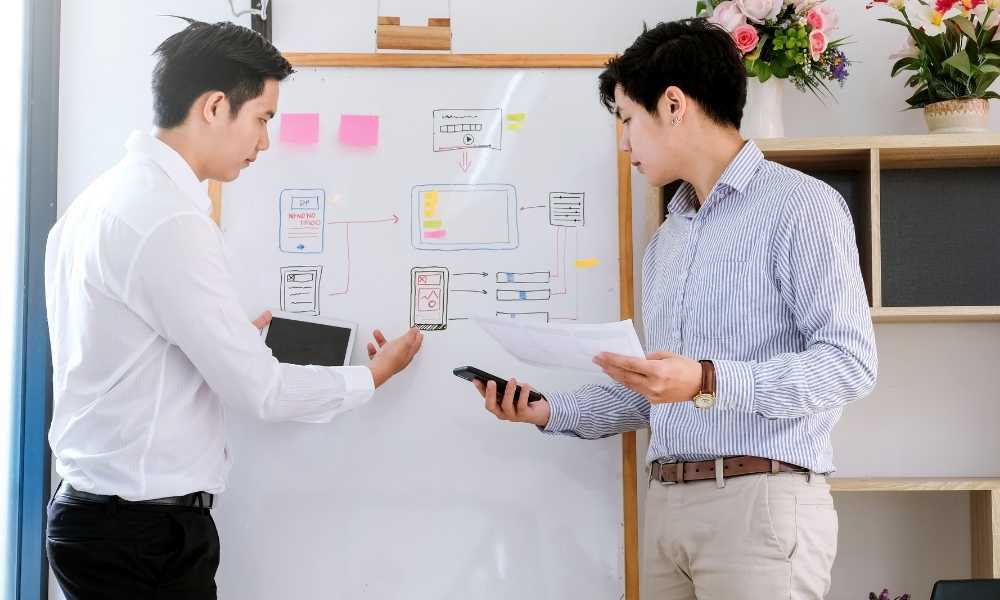 Facts about App Developers and Reasons You Should Hire One

How to Split PDF Pages without Downloading Software? 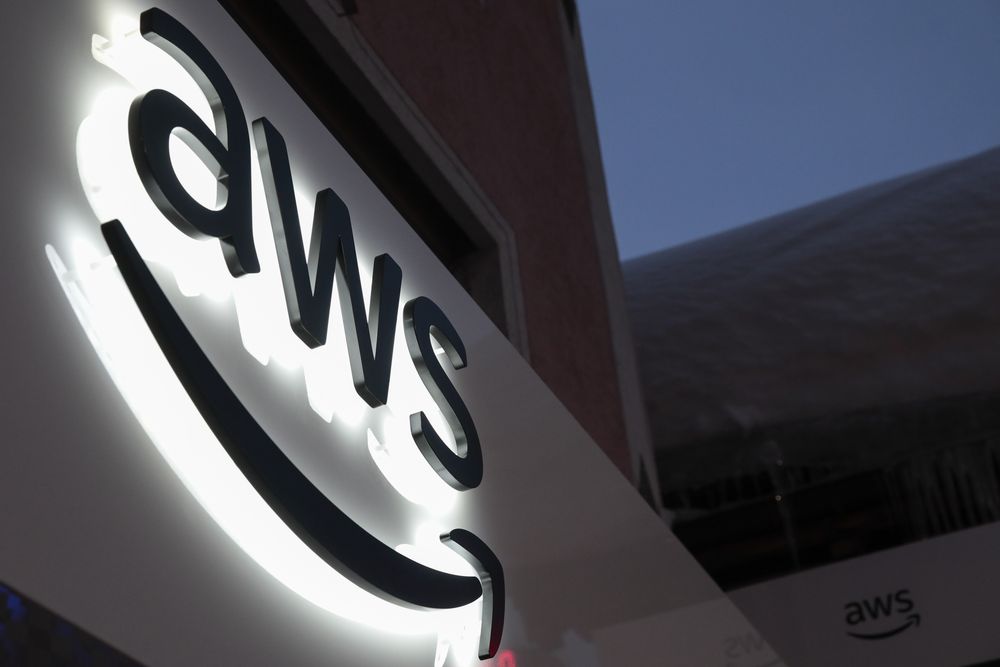 Table of Contents Having a VPN is mandatory in these fast-paced modern days when everything is connected. The Internet of all surely gives us many

How is GST Good For You? Facts That You Must Know

Table of Contents Goods and Services Tax (GST) is one of India’s biggest changes in recent times. What’s even bigger is that this change will

How to Stream YouTube Videos Without Ads on Android?

Table of Contents YouTube is progressively becoming an ‘ad-tube,’ and it’s not amusing. The platform’s video advertising is already out of