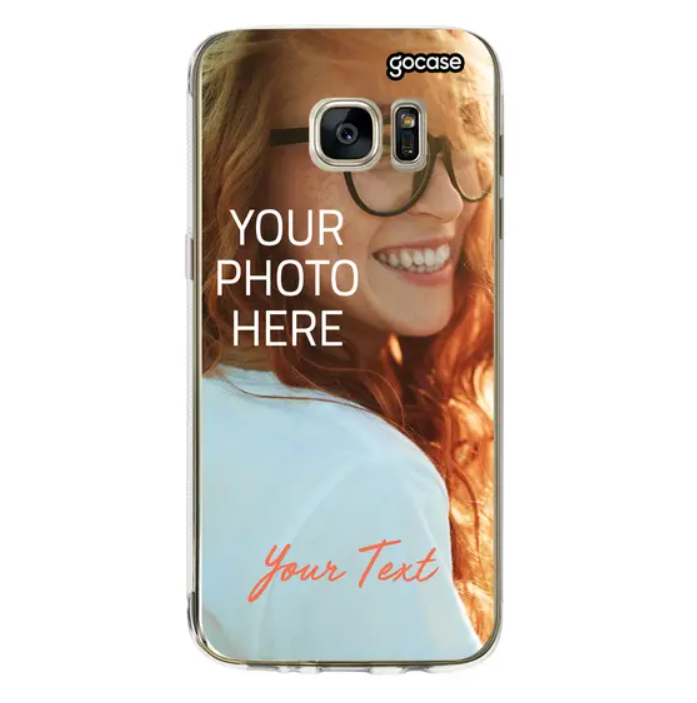 For a considerable amount of years, the smartphone colors was not a feature that received much attention from the companies. It was ordinarily the urge to avoid damages that enabled phone cases to protect your smartphone while also allowing you to choose a color of your preference for the device.

The smartphones’ era began with BlackBerry and the first generations of iPhone, whose usage was related to the business world. Even after the iPhone breakthrough, the image of people who used smartphones was commonly related to executives and business sharks, while the “regular” consumer were still around with tons of cellphones models with or without QWERTY keyboard and an endless range of colors.

The classic black businessman smartphone began to change circa 2011 with the first white models (iPhone 4 and Samsung Galaxy S2). By 2012, the gold version became an option that, despite the initial doubts, turned out as a classic. Soon, Samsung started working with more colorful options (blue and red) while Apple launched a more affordable line with bright colors (iPhone 5C).

Smartphones that were brands first-rate settled with sober colors and metallic shades, while the affordable lines started to come with a wide range of colors, sometimes bright ones, as the iPhone C line. This may be explained by psychology through what it called “color hierarchy”.

By the “color hierarchy” theory, sober and classic colors, such as black, gray, silver, white and gold, transmits a message of seriousness, refined taste and ambition, while bright colors bears a resemblance with toys and, unconsciously, lead people to relate the object and its owners as careless and frivolous.

Nowadays we have the sober and metallic colors scheme with a solid fan base, but brands like Samsung are increasingly investing in a wide range of colors without falling in bright-toyish colors that may send a wrong message. Light shades of pink, purple, blue and green with subtle metallic and holographic gist are making room in a world of grayish-patterns. The refined taste is sustained without having to let go of a dash of color and fun.

This evolution also represents a change in the phone case market. Now you can choose a transparent case (with or without details engraved) that allows your smartphone to be seen. It is important to keep in mind that smartphones are not just a required gadget for everyday events, but an accessory that translates a huge amount of the people’s personal style.

At first, with just a few colors available, phone cases became a hit not only to protect the smartphone and avoid hardware damages, but also to personalize it in a way to match the style preferences of its owners. It became a sensation, to speak honestly. Obviously the software performance was an important asset to be evaluated, but everyone was eager to know details about the design of the next high-end smartphone to be launched by the companies.

Following the design changes, the brands are concerned about the hardware resistance. The Gorilla Glass and military technology that offers protection to water, shocks and extreme weather conditions are being continuously enhanced. Not to mention, nowadays, anti-shock phone cases are much slimmer and elegant, in a clear evolution if we take the classic high-resistance ones from much earlier times.

In order to protect and customize your phone in a way that matches your style, the smartphone companies are taking notes on improving hardware resistance while offering design improvements in shapes and colors, and you sure can give your final personal touch choosing a phone case that offers extra protection and matches your style. 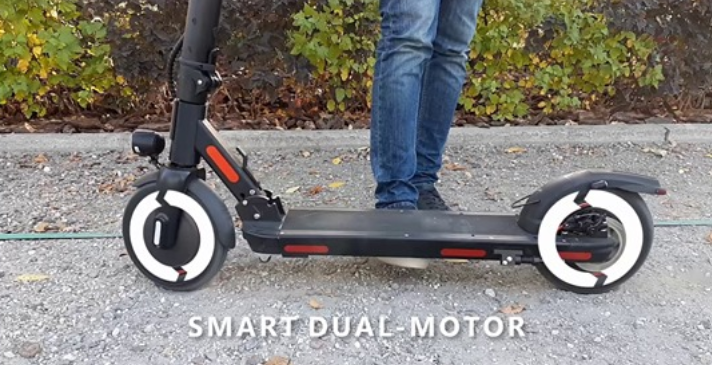 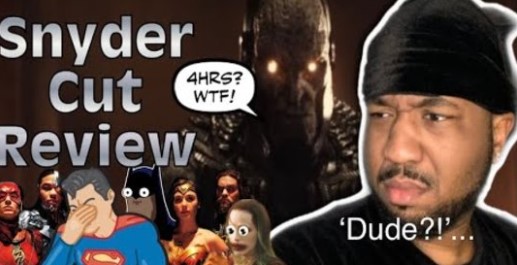 It was OKAY y’all BUGGING!

WhatsApp Files a Petition Against Indian Government for New IT Rules

WhatsApp Sues the Indian Government by filing a case against them, Says New rules mean an end to privacy. The company has filed a case in Delhi High C

How To: FIND INNER PEACE OF MIND. Soaring like an Eagle!